Which Book Are You?

I don't think I'd read this book, much less be it. 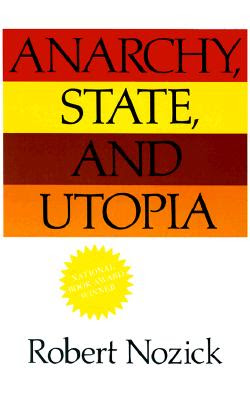 You're Anarchy, State, and Utopia!

If it were up to you, there would probably be no government at all.
But then you'd have to deal with there being no government, and nobody likes that. So
you've decided that hiring a few security guards is okay. Getting rid of that nasty
tax collector would sure be nice, though. He keeps getting in the way of you making
the money you so richly deserve! Everyone who believes in you happens to be fairly
well off.


Take the Book Quiz
at the Blue Pyramid.

Email ThisBlogThis!Share to TwitterShare to FacebookShare to Pinterest
Labels: Quiz