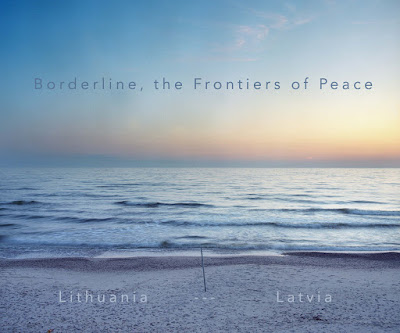 Crossing European borders was much more difficult before the Schengen Agreement in 1985 which led to the creation of Europe's borderless Schengen Area. Free movement of persons is now guaranteed in the area and Vincenzo travelled through  France, Italy, Germany, Switzerland, Poland, and Austria taking photos of "borderless borders". 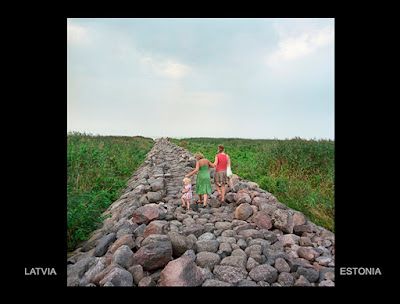 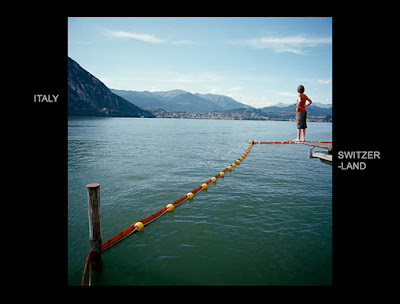 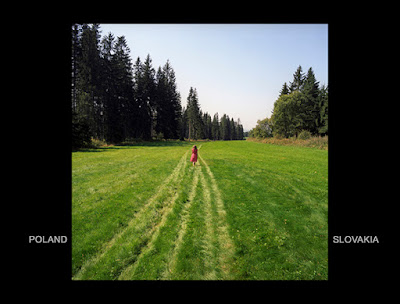 I live in a border community that is separated from the US by the Niagara River and I look over at my American friends every day. I took the photo below from Niagara on the Lake, ON. The building across the river is Fort Niagara in Youngstown, New York. 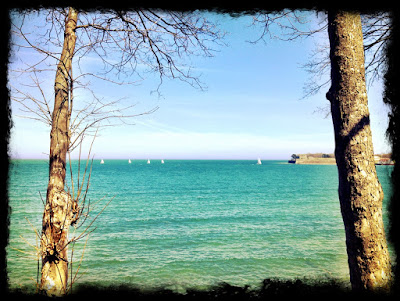