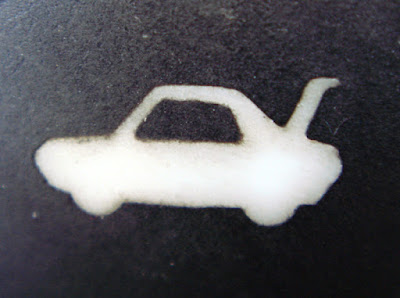 On October 29th 1995 Janette Fennell, her husband Greig and their baby boy were returning home after an evening with friends when the unthinkable happened. As the garage door closed, two men wearing Halloween masks rolled underneath. They put guns to Janette and Greig's heads, and ordered them into the trunk. They were driven to a secluded location where they were assaulted and robbed before the assailants left them in the trunk of their vehicle. They managed to escape and found their young son who had been left outside their home.
As a result of this personal trauma Janette was determined to make car trunks escapable. She felt strongly: “Any manufacturer who produces a product that can trap people inside should be obliged to provide a means of escape.” She founded the advocacy organization TRUNC (Trunk Releases Urgently Needed Coalition) in 1996. In December 1999, NHTSA issued a proposed rulemaking to mandate that release mechanisms be installed by Jan.1, 2001 in all vehicles with a trunk. Janette has now taken on another cause - to prevent deaths and injuries resulting from children being left unattended in and around vehicles. She has founded a new organization, KIDS ‘N CARS, with two survivor advocates, Michele and Terrill Struttmann, whose toddler son Harrison was killed by a van put into drive by two toddlers who had been left alone in the van.
Posted by The Nag at 7/24/2015