The Life of Olivia de Havilland 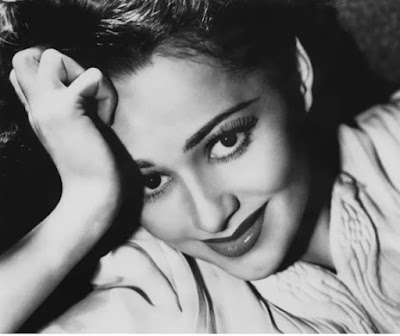 Olivia de Havilland died this weekend at 104. Sister of actress Joan Fontaine, with whom she had a tumultuous relationship, she’s best known for her portrayal of Melanie (Melly) Wilkes in 1939’s Gone With The Wind, despite losing the Oscar that year to fellow cast member Hattie McDaniel.

In the 1940s she successfully sued Warner Bros in a landmark ruling that became known as the “de Havilland decision” that helped break the stranglehold of the US studio system.“I was told I would never work again, if I won or if I lost,” she later recalled. “[But] when I won they were impressed, and didn’t bear a grudge."

Read more about her life and see loads of fabulous pictures: if it's hip, it's here
Email Post