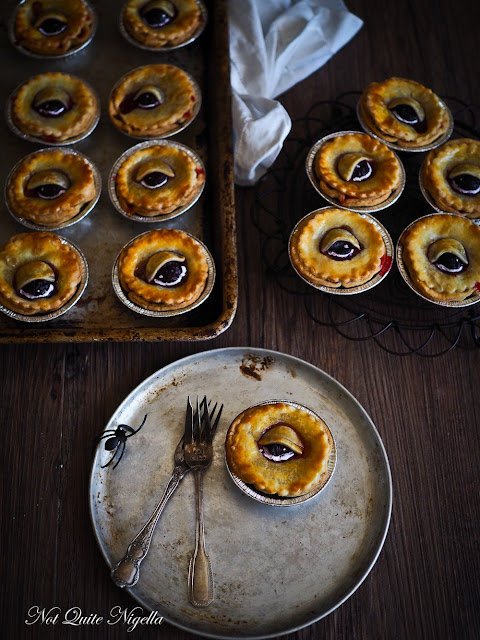 But, I hear you shout, this is all too early: shut up about Christmas, as you thrash about in denial. I’m afraid it is not too early. Some monsters who walk among us are really very organised. More here

Can You Draw a Perfect Circle? No I can't.

Our Type documents the disappearing shopfronts, signage and typography of Ireland's towns and villages. All photos by @trevorfinnegan Via

Jim Beam Airbnb rental to cost the price of a bourbon bottle Wow, what a deal!

For those who crave over-the-top opulence: Versailles palace in France is getting a hotel next year

I CHUSE NOT TO CHANGE. Inscriptions found in 17th century wedding rings

The Ford Family Dynasty This dysfunctional bunch is a blight on the province of Ontario.

Wildlife Photographer of the Year

Did millennials kill the dinner party?  If the new dinner party mindset is embracing the messiness of real life and abandoning perfectionism I was way ahead of the curve.

perfect for roquefort cheese explains why the numbers on your cheques look the way they do. (American translation: checks)

How to Make Cocktail Bitters

A Moose’s “Mid-day Swim” Turned Into A Scary Situation

I love these moody paintings by Kim Cogan - Via

Coming across the first official Burning Man: “There were no designated areas, no fees. You could just camp anywhere.”  Via

1923 Road Trip   Ned and his wife Golda, sister-in-law Josephine "Josie" Landon, and brother-in-law Lloyd Landon set out in Lloyd’s Case Six automobile on a cross-country road trip to Tacoma, Wash. Thanks Bruce!
Posted by The Nag at 10/20/2019