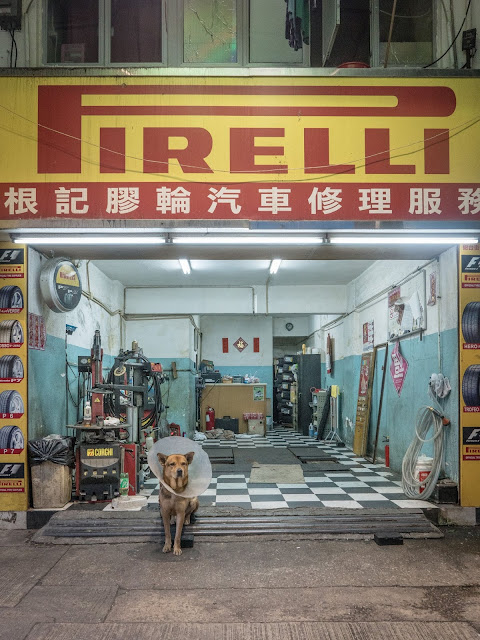 How to Build Your Own Banksy Shredder

Desire paths: the illicit trails that defy the urban planners

The Paint By Numbers Phenomenon Made Dan Robbins The Most Exhibited Artist In The World  I have fond childhood memories of these kits.

These Are the Ages You're Best at Everything, According to Science Thanks Bruce!

Ever wonder where all the protest songs have gone. Well, I found them...  David Byrne's protest playlist.

Irish castle featured in Game of Thrones is now on the market...for a cool $639,000US. If each of my Facebook friends chipped in a few bucks we could own this property.

For Sale: An Invitation to Stephen Hawking’s Cocktail Party for Time Travelers

I changed that bulb. Why will no one believe me?

Balkan Celts presents the archaeological, numismatic, linguistic and historical facts pertaining to the Celts in Eastern Europe and Asia-Minor, within the context of the pan-European Celtic culture.

The Pina Colada Song: How statistically likely is the storyline? We do the maths

What Kind of Sleeper Are You?  Thanks Bruce!

Carnivore King Chef Francis Mallmann Sees a Meat-Free Future  He’s writing a vegan cookbook and says no one will eat meat in 30 years.

The Cure For Racism Is Cancer

The day The Chronicle discovered burritos will live in infamy