Catherine of Aragon's Home Up For Sale 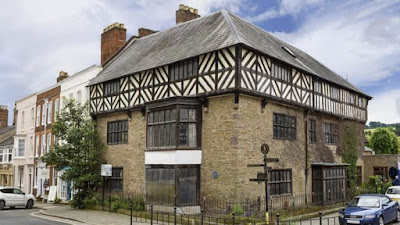 A listed building which was once the home of the first of Henry VIII's six wives is up for sale in Shropshire. Catherine of Aragon, Henry's first Queen of England, was among former notable residents at Castle Lodge in Ludlow.The building has some of the largest collection of oak panelling in England and dates from the early 13th century, rebuilt in 1580. In Tudor times it was the home of Elizabeth I's Master of Requests and was once used as a prison. 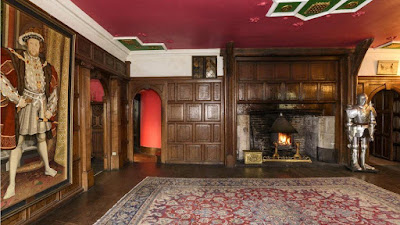