Sir Vival, the safety car from a future that wasn't 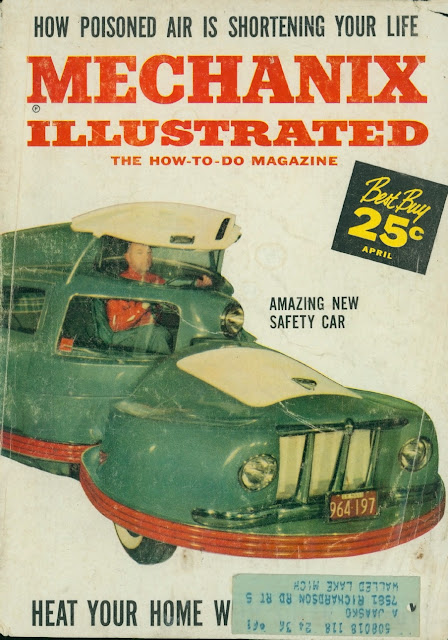 Designed by Walter C. Jerome of Worcester, Mass., Sir Vival was the subject of a feature in the April 1959 issue of Mechanix Illustrated. The magazine billed it as the “Last Word in Safety Cars?”   Despite its “startling unorthodox two-section” design and shocking $10,000 price tag (a Cadillac Series 62 started at around $5,000), Mechanix Illustrated chose to play it straight, highlighting the car's numerous safety features. 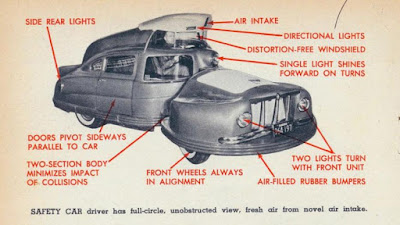 Here's a photo of a surviving Sir Vival: 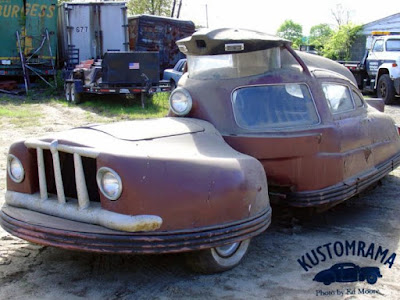