Italian dictator Benito Mussolini lived at Villa Torlonia in Rome with this wife and children between 1925-1943. Fearing possible air raids and gas attacks during WW2 he built secret underground bunkers and an anti-gas chamber under their home.
The bunker had 3 escape routes and was equipped with a double set of steel, gas-proof doors, and a sophisticated air filtering system that could provide oxygen for 15 people for 3-6 hours. The bunker was opened to the public in 2014. 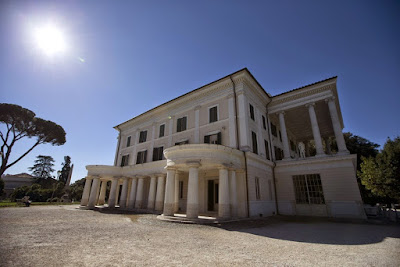 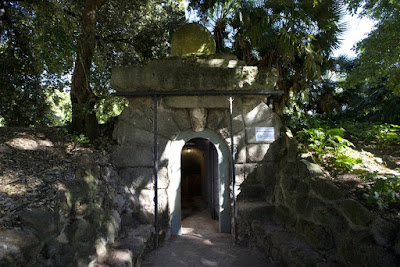 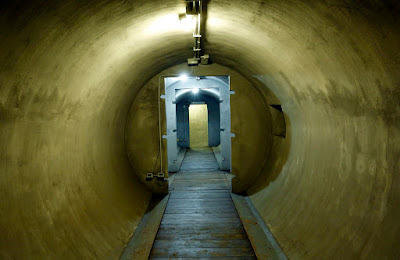 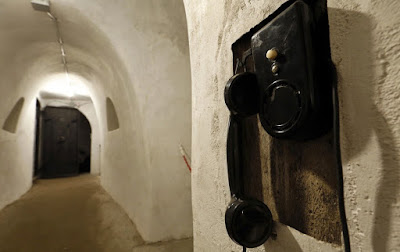 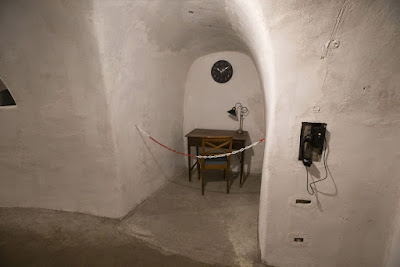