I've seen this all over the place lately, most recently here. Take the time to read the article. 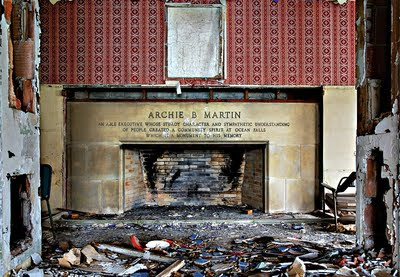 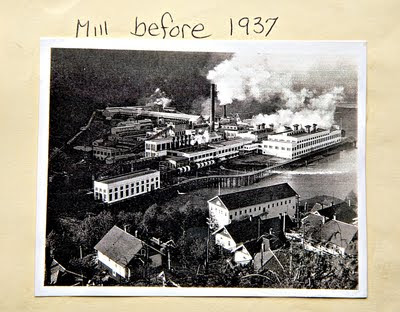 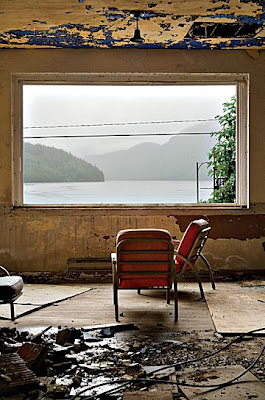 The resource towns along the west coast of Canada—those that have survived, and those that haven’t—tell a story of land’s end, as a place and as a possibility. In 1999, Christopher Grabowski, a documentary writer and photographer, read an article in the Globe and Mail, reporting that “the Department of Fisheries and Oceans withheld a major study of economically devastated West Coast fishing communities and then released a sanitized version, omitting the criticism contained in the original report.” He packed his notebook and camera and set out for the west coast of Canada, north of Vancouver, a vast, rugged mosaic of islands, peninsulas and waterways at the edge of the continent. There he travelled from place to place—usually by water, because no roads can be built there—and talked to people in towns and villages whose world had changed profoundly, almost overnight. That trip turned out to be the first of many over the next ten years. More here.